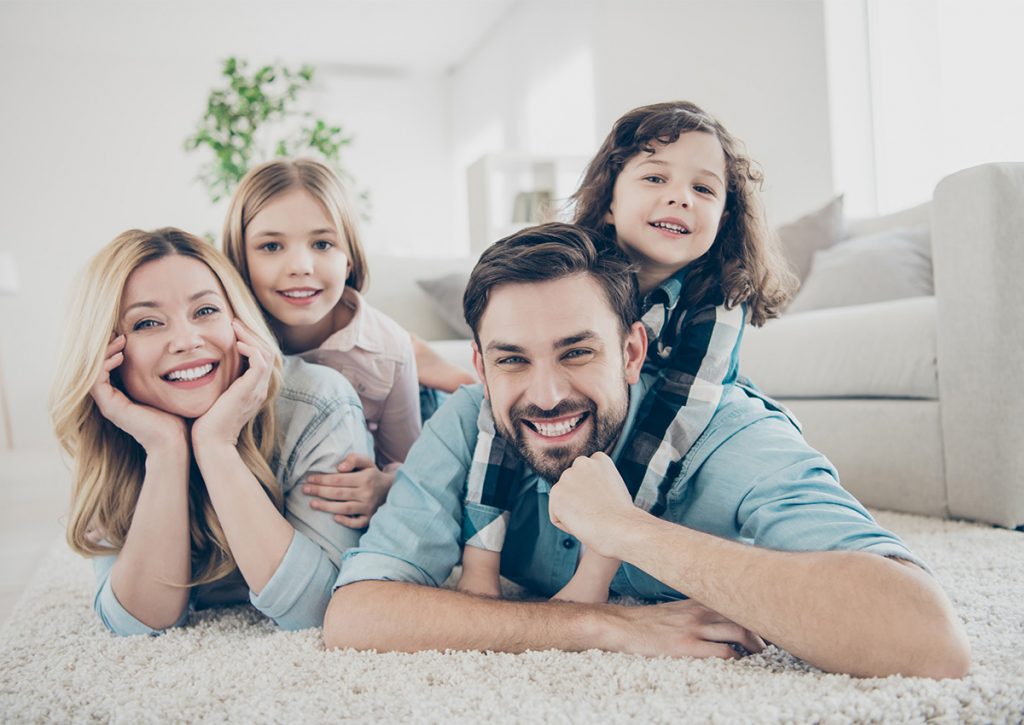 Want to sponsor a family member? Are you:

If so, you can sponsor certain family members to become Canadian permanent residents:

If you sponsor a relative to come to Canada as a permanent resident, you are responsible for supporting your relative financially when he or she arrives.

Definitions of relationships as per IRCC

Spouse – either of the two people (opposite or same gender) in a marriage that is legally recognized in the country where it took place, as well as in Canada.

Conjugal partner – This category is for partners, either of the opposite sex or same sex, in exceptional circumstances beyond their control that prevent them from living together and thus not qualifying as common-law partners or spouses.

Canadian citizens living outside of Canada may sponsor someone provided that the sponsor is able to demonstrate that they will reside in Canada after their sponsored landing(s).

Permanent residents residing abroad may not sponsor their family from outside Canada.

You can sponsor a close relative who has not been convicted of an offence causing bodily harm if you are a Canadian citizen or permanent resident living in Quebec, you are at least 18 years of age and you satisfy the prerequisites.