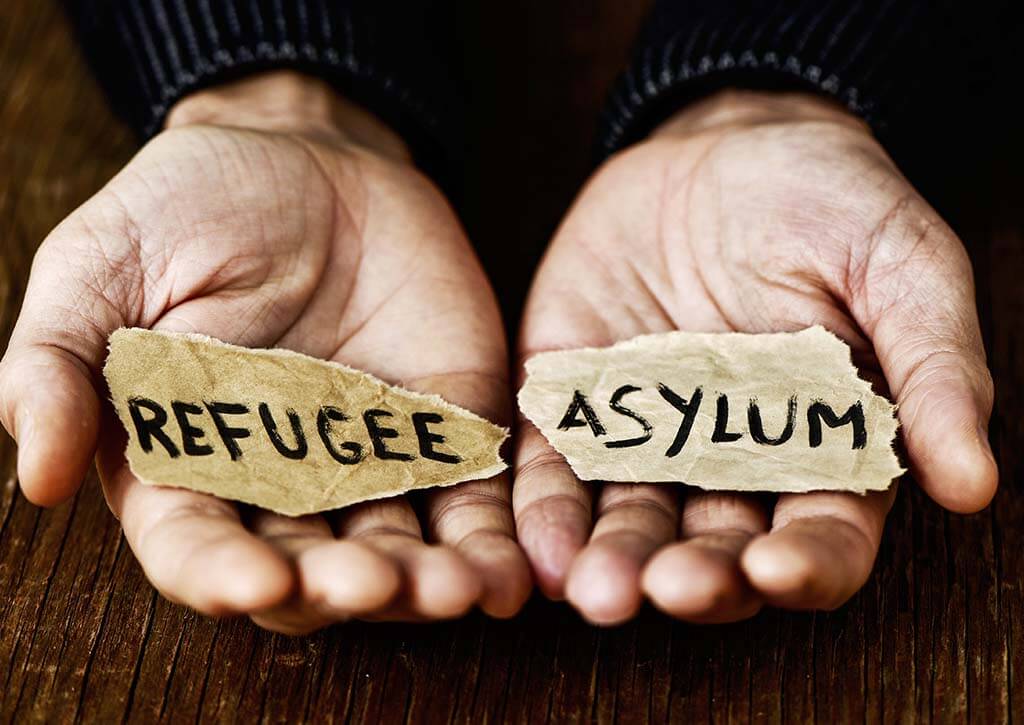 Individuals who seek Canada’s protection can make a Refugee Claim if they are in Canada.

A refugee is a person who fears persecution in their home country on the basis of their race, religion, nationality, political opinion, or particular social group. Refugee status can also be established if a person can show a risk to their life or of cruel and unusual treatment or punishment, or a risk of torture in their home country. The risk faced by the refugee must be a personal one, and not one related to a general risk in the home country. Moreover, the risk must also be one that the police authorities in the home country are unable or unwilling to protect the refugee claimant from.

In most circumstances, refugees must enter Canada before making a refugee claim. Refugee claims can generally only be made from outside Canada if the refugee claimant has already obtained refugee designation from the United Nations High Commission on Refugees (UNHCR).

A refugee claim by a person in Canada is made to the Refugee Protection Division (RPD) of the Immigration and Refugee Board (IRB). The IRB/RPD is an independent government tribunal which acts like a court to decide who will be granted refugee status.

How Long Will It Take For My Refugee Claim?

At the hearing, the claimant will be questioned by the judge about their claim and their testimony will be considered together with their other evidence, including any documents they have produced to support their claims and any witnesses who have testified in relation to their claim.

The judge will decide whether to grant refugee protection or refuse it.

If the claim is granted, the refugee can then apply for permanent residence in Canada.

If the claim is refused, the refugee judge will provide their reasons for refusal in writing. The refugee claimant may be able to appeal the decision.